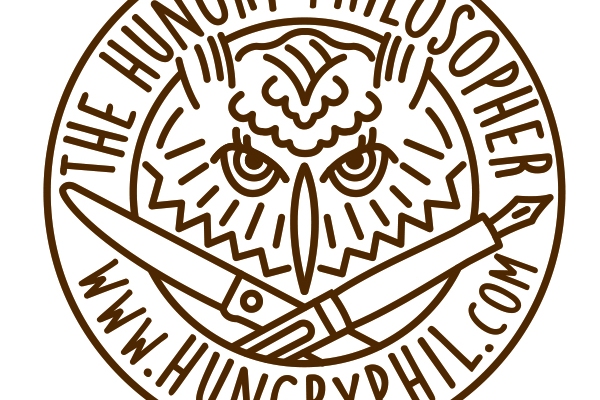 I like to watch an old man cutting a sandwich in half,
maybe an ordinary cold roast beef on whole wheat bread,
no pickles or onion, keeping his shaky hands steady
by placing his forearms firm on the edge of the table
and using both hands, the left to hold the sandwich in place,
and the right to cut it surely, corner to corner,
observing his progress through glasses that moments before
he wiped with his napkin, and then to see him lift half
onto the extra plate that he had asked the server to bring,
and then to wait, offering the plate to his wife
while she slowly unrolls her napkin and places her spoon,
her knife and her fork in their proper places,
then smoothes the starched white napkin over her knees
and meets his eyes and holds out both old hands to him.