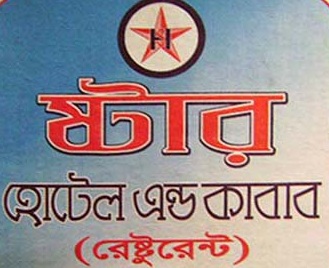 Dear fellow hungry philosophers,
Here are few short food vignettes from my conversation with architecture professor, Farhan Karim at the University of Kansas. I was wonderfully struck by the atmospheric clarity of his food memories. These stories definitively show how an architect remembers enjoyable experiences —as graphically spatial, social and sensual.

The first memory that Farhan shares is about growing up in Abu Dhabi and eating his mom’s favorite chicken shawarma on the beach with his family. This fascination and enjoyment of public uncomplicated street food repeats in his later stories. He remembers the open, fun, picnic-like atmosphere as much as the food itself. He describes his eating experience in Abu Dhabi both architecturally and gastronomically. For example, the “midrise urban morphology” (his words, not mine) devoted the first floor to commercial businesses, most often restaurants and more importantly bread stalls selling roti. These restaurants mostly served single men working in Abu Dhabi during its construction boom. While his mom enjoyed the beach side shawarma sandwiches, spiced curries like Bhindi Gosht and Mutton Masala from the local Malayam restaurant were his father’s favorites. Probably related to those restaurant dishes he specifically associates the spice “methi” or fenugreek with his childhood in Abu Dhabi. His stories are representative of fragmented and fleeting childhood memories of parental preferences, clashing cultural nuances, specific smells and spaces.

In contrast, his young adult memories of college in Dhaka are structured and show a deliberate search for personal narrative and taste. He speaks of “discovering Dhaka through the materialization of food sources.” Cultivating a sense of nationalist pride he frequented public street food stall that sold kababs and biriyani. Similar to the public, social and casual Abu Dhabi beach side and restaurant eating, his food memories of this time period involve friends and political debates. 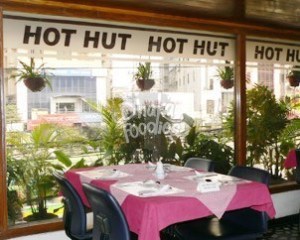 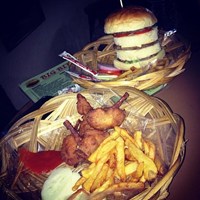 His architectural awareness becomes vivid as he recollects dating in Dhaka and meeting his wife, Farzana. He analyzes the then very few dating venues according to a dynamic of privacy and public announcement. For example, Big Bite with it’s glass façade was a place to announce one’s romantic affiliations, in contrast, Hot Hut, located on a second floor was spatially appropriate for a private date. Mediating the two, public and private modes, was Shawarma Inn which offered strategic exposure. It is also interesting to note that all these “dating” sites were foreign foods of burgers, fries, pizza and sandwiches. I wonder why that is? Are deshi curries or kababs inherently unromantic? Not only does his articulate the interior space of each location but also the cartographic position in terms of Dhaka city neighborhoods. Again, if we listen to Farhan’s stories, all food experience is contextual, architectural and social.

The three memory fragments show the evolution of a child aware of parental taste and cultural difference, to a young man eager to claim his political place in the world to a man courting and building a shared future. The stories show food as sensual, spatial and social…..as essentially atmospheric.

Thank you for sharing your stories, Farhan.

Next time we’ll hear about his experience working at a pizza place and an Egyptian restaurant in Australia.

I am collecting food philosophies through three guiding and loose questions:

Please contact me, if you (or anyone you know…..anyone who is involved in making food…not just chefs) would like to share your philosophy with me. Thank you!